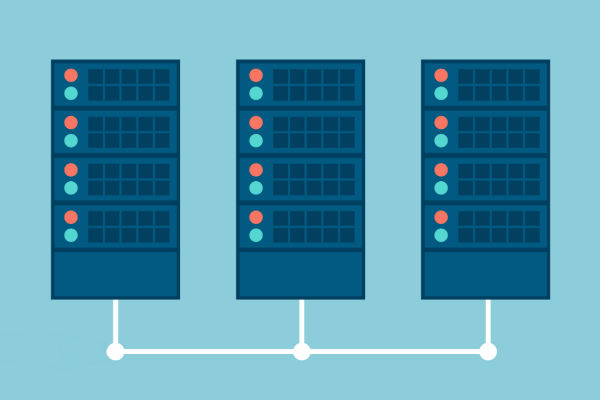 On May 6, ITS migrated the primary Andrew File System (AFS) database from systems housed in Arbor Lakes data center building 3 (ALDC3) to AFS servers located at Administrative Services Building data center (ASBDC). Moving the AFS database was the last task for the Uniqname Resiliency project. During the week of May 14, a request was sent to ITS data center operations to unrack the servers so they could be decommissioned. It was the first time the servers were turned off in over five years.

Last year, the state of the Uniqname and AFS servers located in ALDC3 became a significant concern for ITS due to risks stemming from legacy servers running critical services related to provisioning U-M uniqnames and controlling access to AFS file service. The server hardware was over eight years, with code dating back over 20 years. ITS determined that the situation posed a threat to U-M as a related outage could have significant impact to business across the university. The Uniqname Resiliency project was created to move production services off these outdated legacy systems.

Teams from Identity and Access Management, Storage, and System Support worked closely together for almost a year to move production services off these old systems to modern, supported, and patched systems located in the Michigan Academic Computing Center (MACC) and ASBDC. In some cases, the teams leveraged new existing services. In others, they developed new code, or moved configurations, databases, and files to newer systems. The successful end result of these efforts is that a significant risk to U-M business and operations has been mitigated.