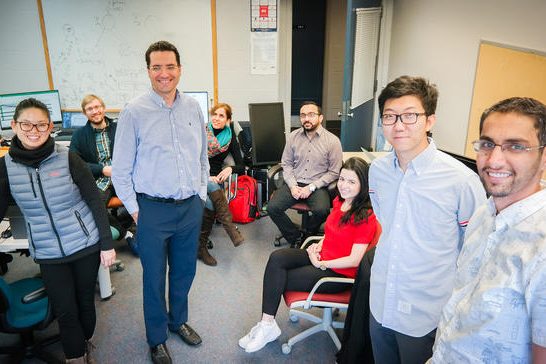 Cleaning up messy legacy software is a bane of companies big and small, but it’s long been considered an unclimbable mountain. Now, UM-Dearborn faculty member Marouane Kessentini might have found a solution. His software refactoring tool—which helps automate the process of cleaning up messy legacy code—was impressive enough that U-M’s Office of Technology Transfer named if one of eight notable U-M inventions of the year. With more than 500 inventions coming out in 2018, it wasn’t for lack of competition. Kessentini was also the only UM-Dearborn professor to earn a nod.

The Office of Tech Transfer’s Drew Bennett said Kessentini’s work in the field of refactoring stands out for several reasons. For starters, his tools have broad application throughout industry, and they’re already being licensed across the market. But perhaps most impressive is that up until recently, effective refactoring tools were seen simultaneously as both a ‘holy grail’ and ‘lost cause’ in the field of software engineering.

“Big companies spent a ton of money on trying to solve these same kinds of issues 10 or 15 years ago. But the technology just wasn’t quite there, and ultimately the tools in this area just haven’t proven very effective,” Bennett says. “He’s definitely considered the expert in the field among his peers. And there’s a real opportunity here to go from something that’s a research project to a commercial project that has a broad-based impact.”