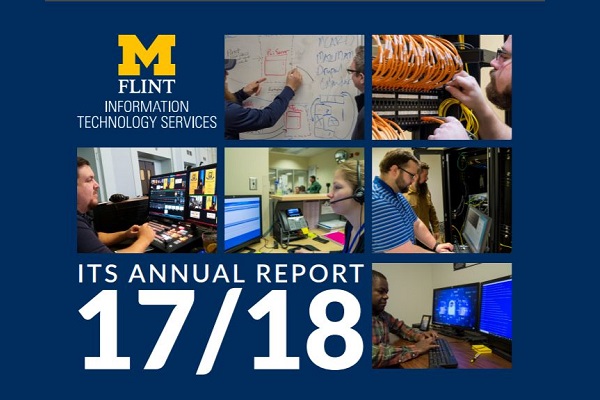 Flint Information Technology Services recently issued its annual report for FY18. (The entire report (PDF) is available online.) The report provides bios of ITS professional staff as well as updates on the organization’s 10 operational areas. Below are highlights of the report: 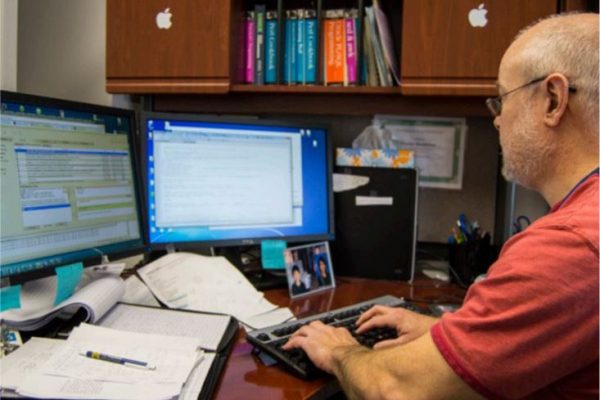 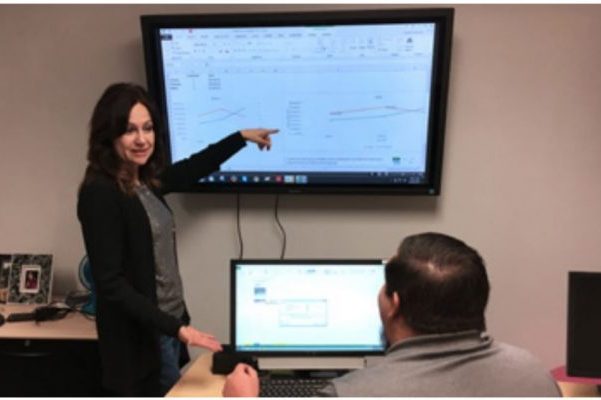