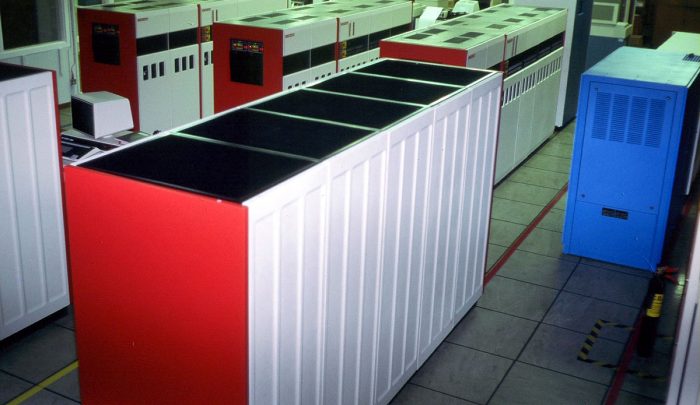 Last year, Michigan IT News reported that ITS and HITS were doing away with uniqnames and re-implementing Computing Center IDs (CCIDs):

All access to computing resources will be via CCIDs, the 4-character mainframe login ID. More details on the transition from uniqname to CCID will be announced in a future issue of this newsletter.

The future is now!

Work behind the scenes has already begun. ITS recently retired the old Uniqname Service (UNS). In addition to that, ITS and HITS have started the process of mapping uniqnames for all students, faculty, and staff to CCIDs.  All current students, faculty, and staff who had a CCID on MTS will be reassigned that ID; people with multiple old CCIDs will use their highest-priority one (for example, someone who was both student and staff will reuse their staff CCID). Anyone who did not have a CCID will be assigned a new one using the following schema:

Beginning today no new uniqnames will be assigned. Instead CCIDs will be assigned for all new students, faculty, and staff for the Ann Arbor, Dearborn, Flint, and Michigan Medicine campuses.  The transition from uniqname to CCID for existing users will take place starting in May and running through August.

Expect to receive more information from your local IT support teams when to expect your uniqname to CCID transition. For additional information, visit michigan.it.umich.edu/news/ccid.html.

2 thoughts on “CCIDs to supplant uniqnames”