Some people have email requirements that don’t fit neatly into the university’s two solutions, Google Mail (for the academic side) and Microsoft Exchange (for Michigan Medicine). To address those needs ITS has brought up an instance of the long-retired Michigan Terminal System (MTS), and provided access to its email tool $MESSAGESYSTEM.

MTS is one of the first time-sharing computer operating systems. Developed in 1967 at the University of Michigan for use on IBM S/360-67, S/370 and compatible mainframe computers, it was developed and used by a consortium of eight universities in the United States, Canada, and the United Kingdom over a period of 33 years (1967 to 1999).

With the aid of the open-source Hercules System/370, ESA/390, and z/Architecture Emulator, ITS has MTS running on a MiServer virtual server and can provide access to interested parties. Simply provide your shortcode and ITS will obtain an IBM 3270 terminal (or, for an additional fee, an Ontel terminal) and arrange to install and connect it, and the Computing Center Accounts Office will get back to you with your CCID and password once your account is provisioned.

As part of this project, ITS is re-releasing online copies of the MTS documentation, including all 23 volumes, the CCMemos series (numbers 2–924), and the MTS Reference Summary. ITS and HITS have also decided to do away with uniqnames. All access to computing resources will be via CCIDs, the 4-character mainframe login ID. More details on the transition from uniqname to CCID will be announced in a future issue of this newsletter. 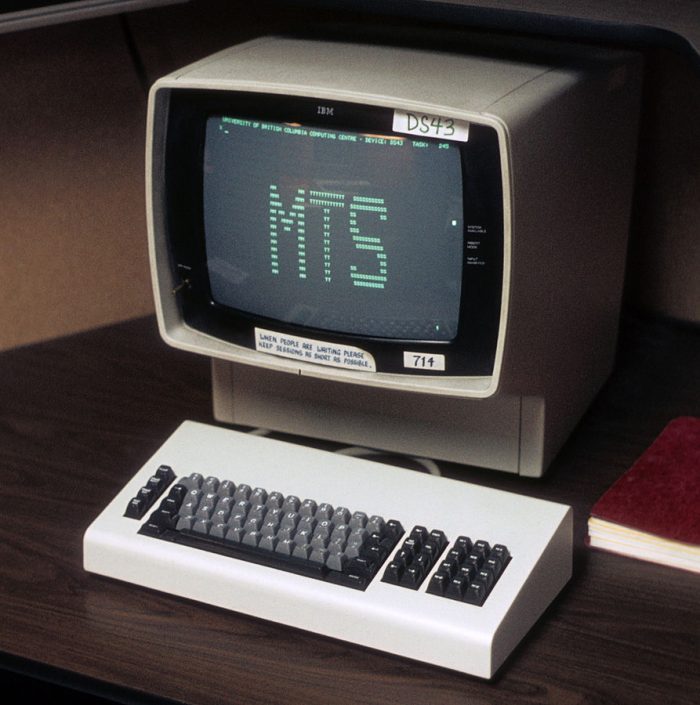 One thought on “MTS returns!”