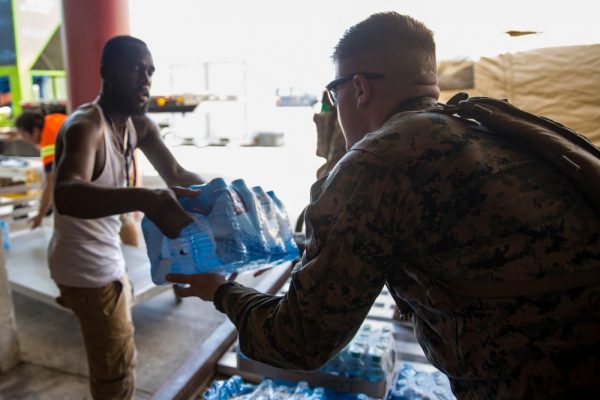 Cliff Lampe, an associate professor of information, says there’s a definite connection between social media and how news organizations cover disasters. For example, after Hurricane Irma hit the U.S. Virgin Islands on Sept. 6, stranded islanders flocked to social media to reach families and friends. Facebook groups quickly formed with residents posting photos, updates, and requests for assistance. As the Facebook, Twitter, and Instagram posts multiplied, reporters began reaching out to interview eyewitnesses to the storm. “Reporters will track hashtags and different social media channels and that will shape the different types of events they report on,” says Lampe. According to Lampe, there are three uses of social media during a natural disaster: coordinating the efforts of first responders, communicating between those affected and their broader network, and supporting recovery efforts.