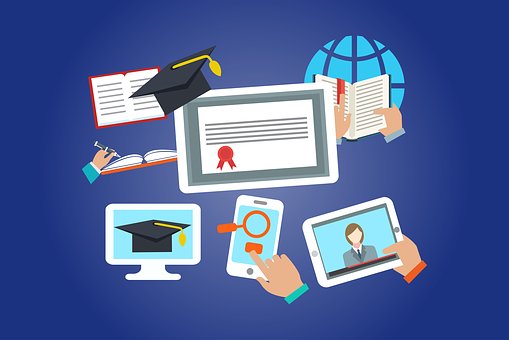 School of Information researchers Christopher Brooks, Joshua Gardner, and Kaifeng Cheng, presented findings at the London Festival of Learning that showed that replacing images of men with women in online courses encouraged female students to engage more with the course. These researchers are also working toward supporting the development of online courses with tailored content for the learners.

Results showed that female students engaged significantly more with their course materials when the lecture videos featured more women. There was also an opposite, though much smaller, effect for males viewing lectures featuring more women.