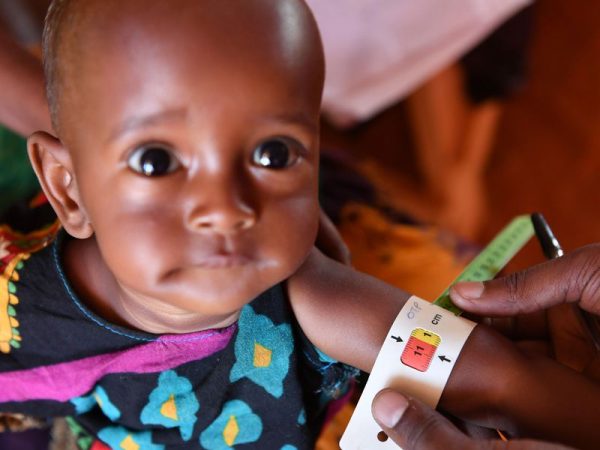 A Kenya-based company, Kimetrica, has developed a new AI program called Methods for Extremely Rapid Observation of Nutritional status (MERON), that might have the ability to identify malnutrition from a photo, which makes it easier to assess nutrition problems in volatile regions. Andrew Jones, a public health nutritionist at U-M, says he can see the role for technologies like MERON in humanitarian emergencies.

Jones says current methods of assessing malnutrition can be invasive. For example, measuring arm circumference might involve removing clothing, which can be taboo in some cultures. “It’s actually quite traumatic for some little kids to have a stranger come and take their height,” Jones says. In addition, local authorities might be uncooperative because setting up on-site operations could draw unwanted attention to a region’s problems. Using this program could more efficiently determine the needed distribution of resources and help eliminate the issue of having limited trained staff in emergency situations.