Would you rather unlock your smartphone with a plain four-digit PIN or with a series of emojis? For example, is it easier (and just more fun) to remember “🐱💦🎆🎌” than “2476”? Smartphone users commonly use emojis to express moods and emotions in emails and text messages. But there had been no formal study of how easy emoji passwords were to use, or how secure they were in comparison to other methods. To learn more, a team of researchers that included U-M’s Florian Schaub developed EmojiAuth, an emoji-based login system for Android smartphones. How well would users remember their emoji passcodes? Could they be more secure, too? And might they be more fun, adding a bit of enjoyment every time a user unlocked their phone? “Our lab results showed both PINs and emoji passcodes were very memorable,” writes Schaub, in an article explaining their research. “Overall, PIN users remembered their passwords slightly more often, though that may be because many people are used to memorizing PINs. But the people who used emoji passcodes reported having more fun entering their codes.” 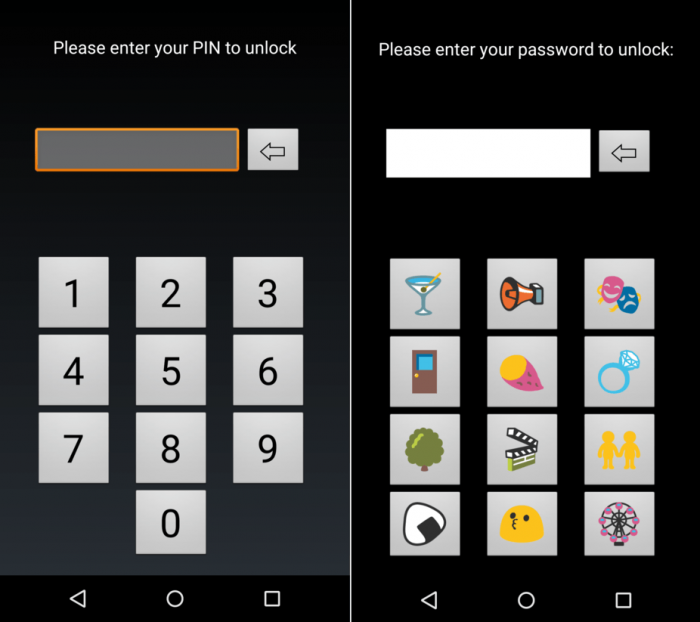