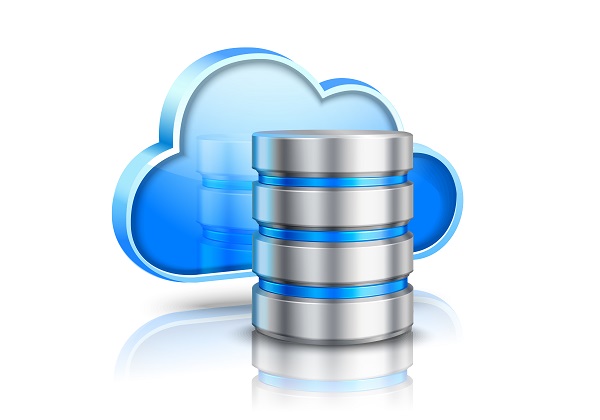 At the end of 2017, Dearborn’s primary server backup system had reached capacity. After consulting with Ann Arbor ITS, Dearborn ITS created a plan to migrate its failing backups over to the MiBackup service until they could implement a new backup solution.

In July, Dearborn ITS issued an RFQ for a new backup solution to replace the three that were in use on the Dearborn campus. Because the RFQ respondents and the MiBackup system from Ann Arbor ITS had very similar feature sets, Dearborn chose to fully implement MiBackup on its campus.

While the price savings were considerable―$40,000 over three years―the offload of administrative work was also a substantial reason for choosing MiBackup. Ann Arbor ITS will handle all MiBackup administrative functions, such as installation, patching, monitoring, and maintaining the health of the system. Additionally, MiBackup automatically offloads backups to Amazon Web Service’s S3 platform, so Dearborn benefits by eliminating the need to administer another storage cluster on campus.

“This collaboration has been a big win for our department and the university,” says Carrie Shumaker, CIO for the Dearborn campus. “Using Ann Arbor’s backup system keeps everything within the university and saves money by not having to purchase a new solution from an external provider. We are using this opportunity to establish new backup policy and applying that policy to servers as we migrate them to MiBackup.”

Special thanks to: Joe Zhou, Sherie Modelski, and Tom Helner (UM-Dearborn ITS); and Ben Balk, Nancy Medd, and Eric Lakin (UM-Ann Arbor ITS) for their hard work on this effort.