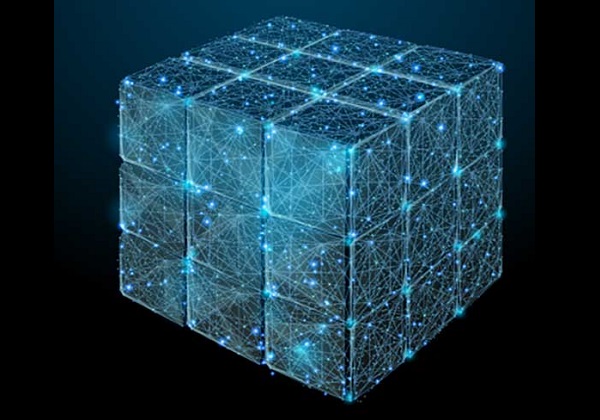 By turning computer circuits into unsolvable puzzles, a University of Michigan team aims to create an unhackable computer with a new $3.6 million grant from the Defense Advanced Research Projects Agency. Todd Austin, U-M professor of computer science and engineering, leads the project, called MORPHEUS. Its cybersecurity approach is dramatically different from today’s, which relies on software—specifically software patches to vulnerabilities that have already been identified. It’s been called the “patch and pray” model, and it’s not ideal.

This spring, DARPA announced a $50 million program in search of cybersecurity solutions that would be baked into hardware. The U-M grant is one of nine that DARPA has recently funded through SSITH. MORPHEUS outlines a new way to design hardware so that information is rapidly and randomly moved and destroyed. The technology works to elude attackers from the critical information they need to construct a successful attack. It could protect both hardware and software. “We are making the computer an unsolvable puzzle,” Austin said. “It’s like if you’re solving a Rubik’s Cube and every time you blink, I rearrange it.”