Based on evidence from wartime cyber-campaigns in Ukraine and Syria, U-M researchers Yuri M. Zhukov and Nadiya Kostyuk believe that North Korea’s cyber-capabilities would not be very effective as a “force multiplier” to conventional military systems in a conflict with the U.S. In a recent article for the “Washington Post”, Zhukov (assistant professor of political science and faculty associate at the Institute for Social Research) and Kostyuk (a fellow at Harvard’s Belfer Center and PhD candidate at U-M) write that North Korea is unlikely to successfully employ cyberattacks in tandem with conventional military operations because of its reliance on China for internet service, its fear of retaliation, and the inherent difficulty in synchronizing cyber- and military operations. 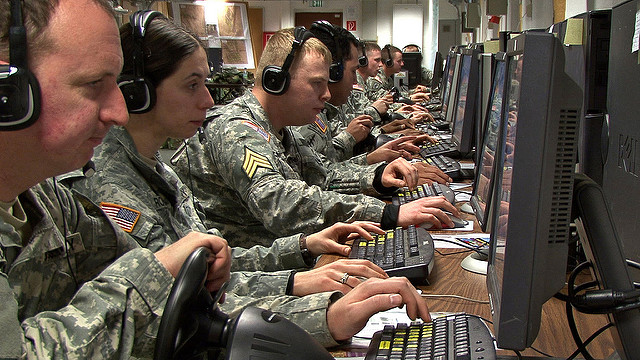