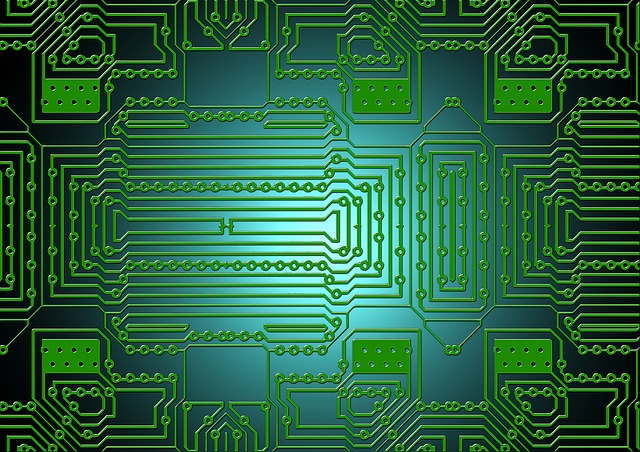 U-M chemists, led by Stephen Maldonado, associate professor of chemistry, have developed a greener, cheaper way to make single-crystalline semiconductor films, components at the heart of all of our electric gadgetry. Single-crystalline films of inorganic semiconductors are the bedrock of nearly all electronics, including smartphones, computers and solar panels. The fastest integrated circuits feature transistors consisting of germanium films on silicon. But such materials are typically only prepared at elevated temperatures, with complex machinery that involve hazardous gases. The U-M team invented a method to simultaneously synthesize and deposit crystalline semiconductor films from water at room temperatures using equipment that can be assembled for just a few dollars. “Our method doesn’t require excess heat, and everything is done in an aqueous solution so we’re not using any toxic precursors,” Maldonado said. “And we’re doing this without sacrificing any quality in the crystallinity of the material, which is usually the trade-off.”